To no ones’ surprise, this year’s Oscars nominees are awful. From the lack of female nominees in the directing category (Natalie Portman is proving to be more of a prophet than a comedian) to the shocking 11 nominations for Joker, the Oscars feel more out of touch than ever. Never one to turn down the chance to share my movie opinions, I’ve created a list of each movie that should win its category and what movies deserved nominations. Maybe next year, the Academy of Motion Picture Arts and Sciences will finally give Amy Adams the Oscar she deserves and stop being so utterly disappointing.

Should Win: “Parasite”
Should Have Been Nominated: “The Lighthouse” 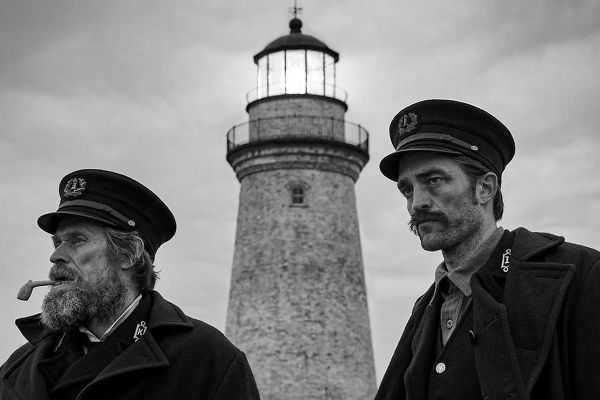 Without a doubt, “Parasite” deserves not only it’s Best Picture nomination, but a win in this category. Boon Jong Ho creates a story that goes from bad to worse and spares none of his characters from the evil they’re created. This movie has welled earned every award it’s received this season and this Oscar is no different, even if the movie was apparently castless.

Notably missing from every category this year is A24. Even though the production company has churned out some of the most loved movies of 2019, they’re completely missing from the nominations. One of their best releases last year was “The Lighthouse”, a fantastical black and white love letter to wickies starring Robert Pattinson and Willem Dafoe. Originally based on an Edgar Allen Poe story with the same name, Robert and Max Eggers’ final product is a maddening period thriller that definitely deserved a spot in the Best Picture lineup.

Should Win: Sam Mendes, “1917”
Should Have Been Nominated: Olivia Wilde, “Booksmart” 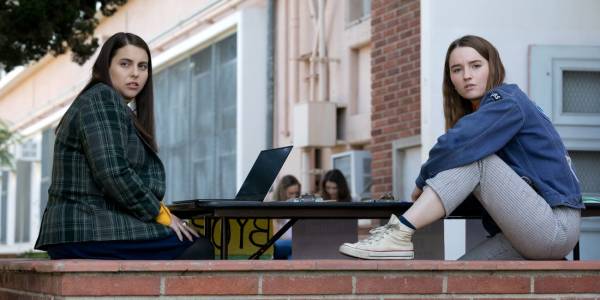 While I wasn’t convinced that Sam Mendes and “1917” had earned the buzz it was receiving, after actually seeing the movie I finally understood the excitement. The story is incredibly moving, the shots are gorgeous, and it truly does look and feel like they somehow did the whole thing in one shot. Sam Mendes showcased immense talent as the captain of this epic, and to make it even more touching, it’s loosely based on his own grandfather’s WW1 experiences.

There is no category that continues to be more polarizing than Best Director. This is due to the Academy’s continued disrespect of female directors, even in a year that was filled with amazing films directed by women. “Booksmart” stands out and demonstrates first time director Olivia Wilde’s tremendous aptitude behind the camera. Following two senior girls on their last night in high school, Wilde perfectly balances comedy, real-world teenage awkwardness, and heart.

Should Win: Saoirse Ronan, “Little Women”
Should Have Been Nominated: Lupita Nyong’o, “Us” 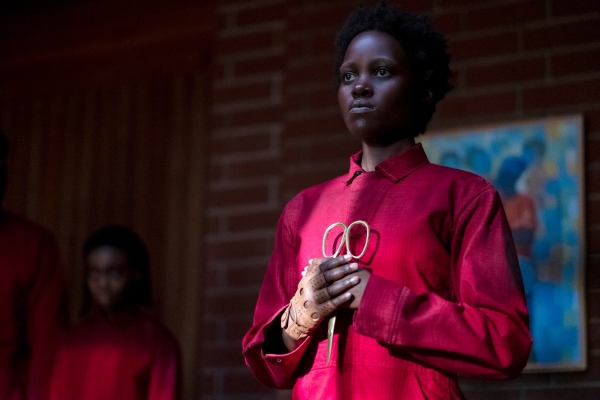 I can not sing enough praise for Saoirse Ronan in general, but her performance in “Little Women” is especially near and dear to my heart. Greta Gerwig’s inspired adaption of this classic makes Jo both character and narrator, a role Saoirse Ronan was born to play.

The biggest let down of the Oscar nominations of 2020 was the complete disregard for Jordan Peele’s sophomore film “Us”, which follows the uprising of the Tethered, who may or may not be government-made evil clones. Every actor has to play double the amount of characters, both their normal selves and an evil clone, and no one manages to steal the show quite like Lupita Nyong’o, who plays the main characters of Adelaide Wilson and Red. However, Nyong’o is missing from the nominees for best actress and no one can figure out why.

Should Win: Joaquin Phoenix, “The Joker”
Should Have Been Nominated: George Mackay, “1917” 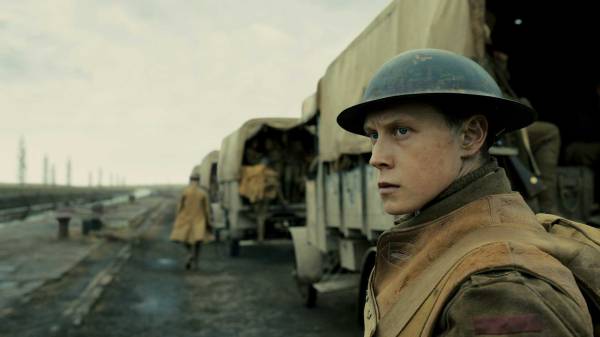 While I can argue that “The Joker” didn’t earn all 11 of its nominations, it is hard to deny that Joaquin Phoenix doesn’t deserve Best Actor, especially considering the other lackluster nominees. Phoenix does an outstanding job of reinventing the beloved Joker and his performance proves you don’t have to do some crazy method acting to become this iconic villain (looking at you, Jared Leto).

Even though “1917” received 10 nominations, missing from this is a nod to George Mackay, the unbelievably amazing lead actor. In an effort to avoid spoilers since the movie has barely been out a month, I can’t really divulge why he deserves this nomination, but trust me, he should have been on this list.

Best Actress in a Supporting Role:

Should Win: Florence Pugh, “Little Women”
Should Have Been Nominated: Park So-dam, “Parasite” 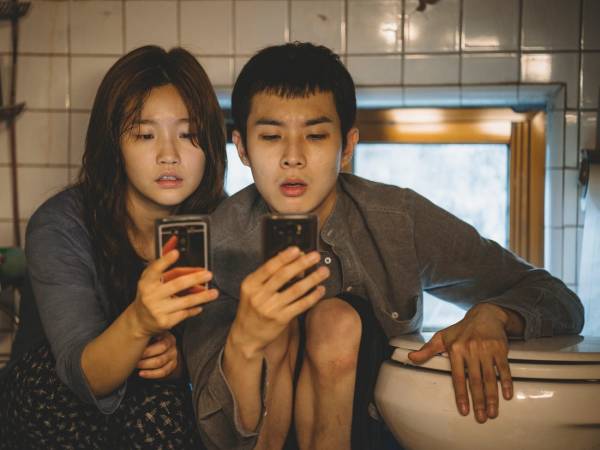 Florence Pugh has somehow done the unthinkable to book fans everywhere, making Amy March likable. This historically hated sister gets some long-deserved TLC in Gerwig’s adaptation and Pugh is absolutely charming as the second to youngest March.

Missing from all of the acting categories is the cast of “Parasite”, which received 6 overall nominations, including being the first South-Korean Best Picture nominee. While the entire cast deserved to be nominees, Park So-dam is especially memorable as Kim Ki-jeong, daughter of the impoverished Kim family.

Best Actor in a Supporting Role:

Should Win: … no one?
Should Have Been Nominated: Robert Pattinson, “The King” 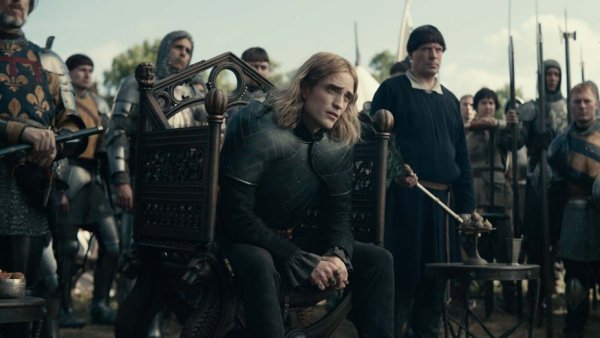 This was an extremely disappointing list of nominees and I genuinely wish that the Academy would choose to not honor anyone they’ve nominated this year.

Although “The King” only has a 6.54/10 on Rotten Tomatoes, I personally consider this film one of my favorites to have come out in 2019. An adaption of Shakespeare’s Henriads (plays written about Henry V) starring Timothée Chalamet as Henry, the movie is 140 minutes of glorious accents, Shakespearean language, and amazing wigs. Robert Pattinson, who plays Henry’s aggressor The Dauphin, is equal parts hilarious and impressive.