Salem softball officially kicked off the 2019 season with three home games over the weekend of February 17th. In a rare bout of clear skies and good weather, the team found victory in each game played that weekend. They defeated Southern Virginia University twice on Friday at 0-10, Shenandoah University on Saturday at 0-13 and on Saturday also managed their first homerun of the season!

This year the team consists of twenty players – nine returners and eleven newcomers. The former head coach Scott Long accepted a position over the summer at Gardner Webb University, so assistant coach Kierston Garner stepped up to the plate and assumed the role of head coach this year.

With Kierston Garner as head coach, Amanda Dacunto, a junior playing shortstop, said, “it’s been a little bit of a change, but every second of it has been memorable and wonderful and I wouldn’t have wanted any other coach to take the position that she’s in. I think she’s made the experience so far one of my favorite years.” 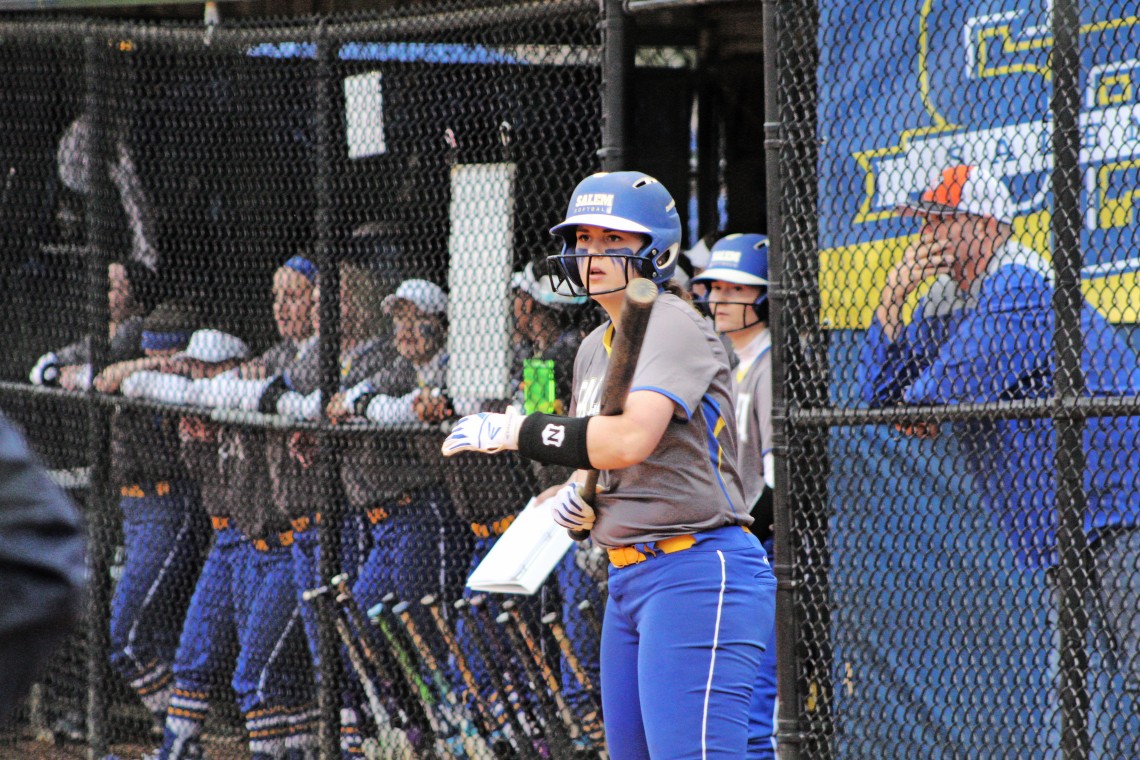 Dacunto also spoke on what the weekend’s victories meant for the team now that they are full swing into the season. “We wanted to start the season off really strong not only for her [Kierston Garner] but for each other, and I think we have a lot to prove to a lot of people in our conference. To start off with three wins was really big for us and we’re really excited for the season.”

Having practice nearly everyday of the week with a number of both home and away games coming up during the season, the team with spend a lot of time together. Team morale is high and their bond strong, however, as according to Dacunto, “softball at Salem means to me gaining nineteen sisters for life. Every year after the seniors graduate and we get new first years, it’s just like bringing in a part of the family.” 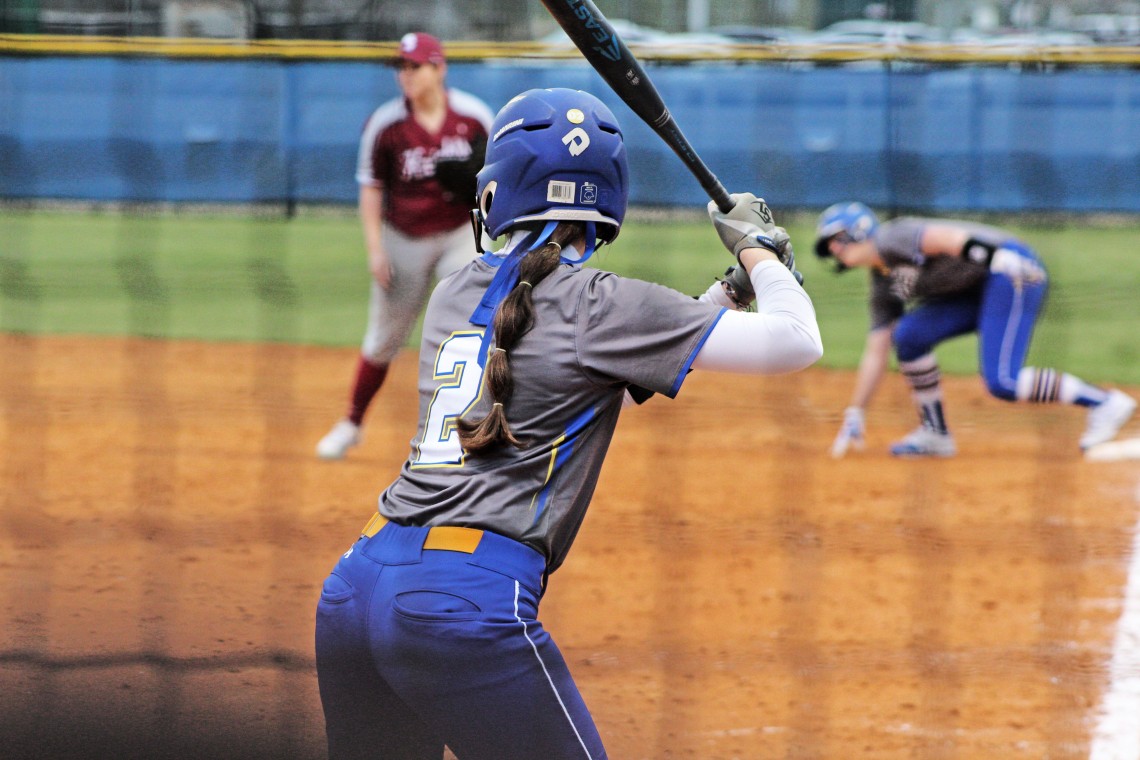 Salem softball will have home games, free to all, March 16th, 17th and 27th, and April 3rd, 9th and 13th. Show your support for the Salem softball team and keep an eye out for these upcoming home games!